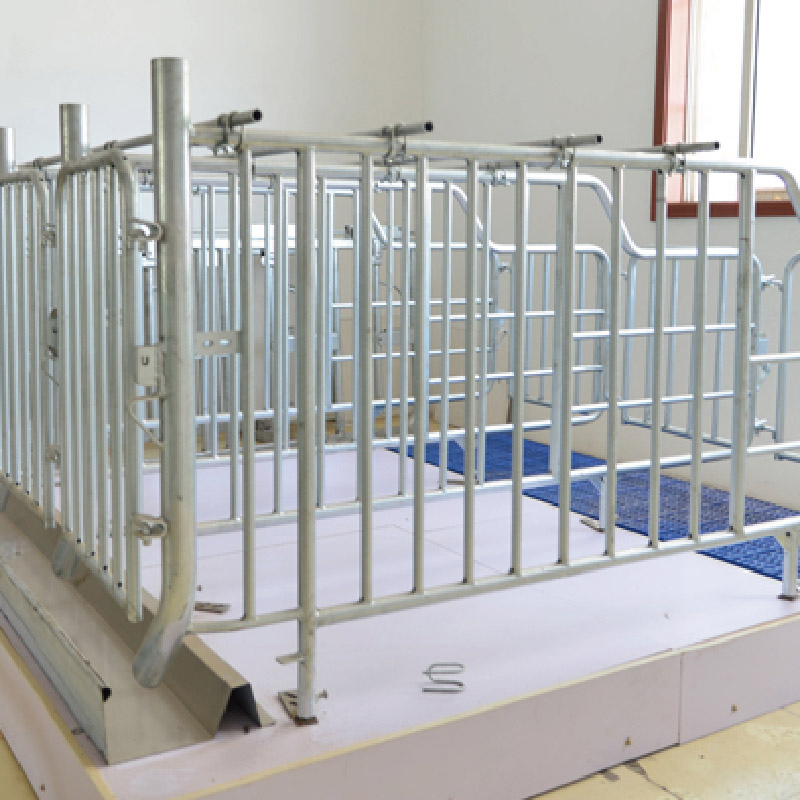 A gestation crate, also known as a sow stall, is a metal enclosure in which a farmed sow used for breeding may be kept during pregnancy. A standard crate measures 2 m x 0.6 m, Sow stalls contain no bedding material and are instead floored with slatted plastic, concrete or metal to allow waste to be efficiently collected below. This waste is then flushed into open-air pits known as lagoons. A few days before giving birth, sows are moved to farrowing crates where they are able to lie down, with an attached crate from which their piglets can nurse.

Factory farms use gestation crates for pigs to house sows for pork production. Although the method is highly controversial it is an effective way to fatten them for the open market. Limitations to the animal include poor waste disposal, little room for movement.

If the pigs are confined in such situations without introducing them frequently to large pen system the gestation crates are regarded by activist as cruel. However advantages of gestation crates is high efficiency, efficient feed/space maximization, low exercise provision, high nutrition, moderate health issues.

Advantages of gestation crate system is convenient management, space and feed efficiency. It is easy to house ten times the number of pigs than an open system. A pig kept in the crates easily attain width of 2.3 feet, length 6.5 feet and weight from 650 to 800 pounds. The advantanges include high efficiency, efficient feed, good space maximization, low exercise, high nutrition, moderate health issues

Write your message here and send it to us 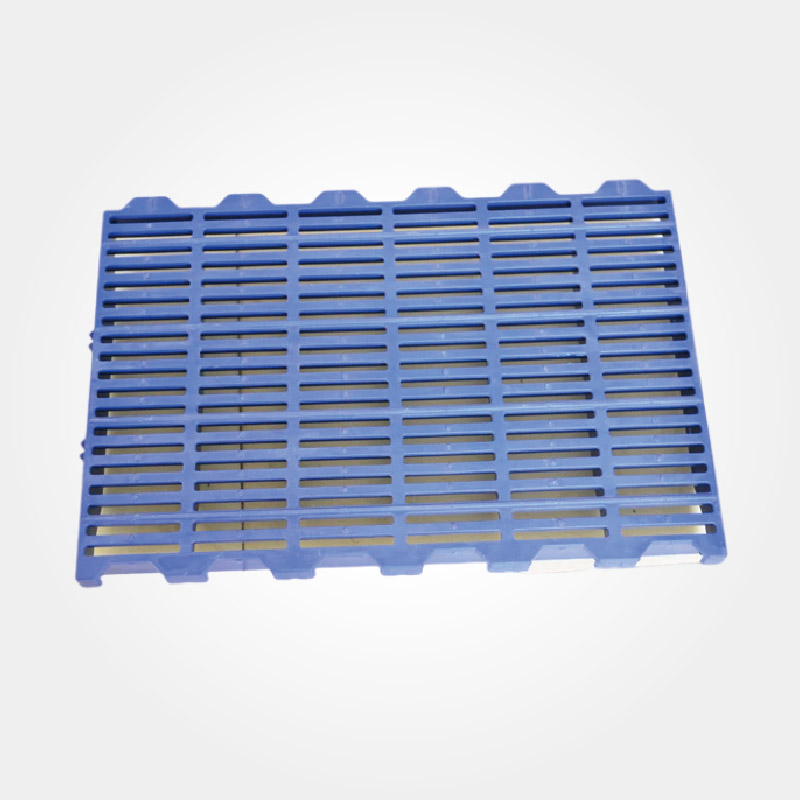 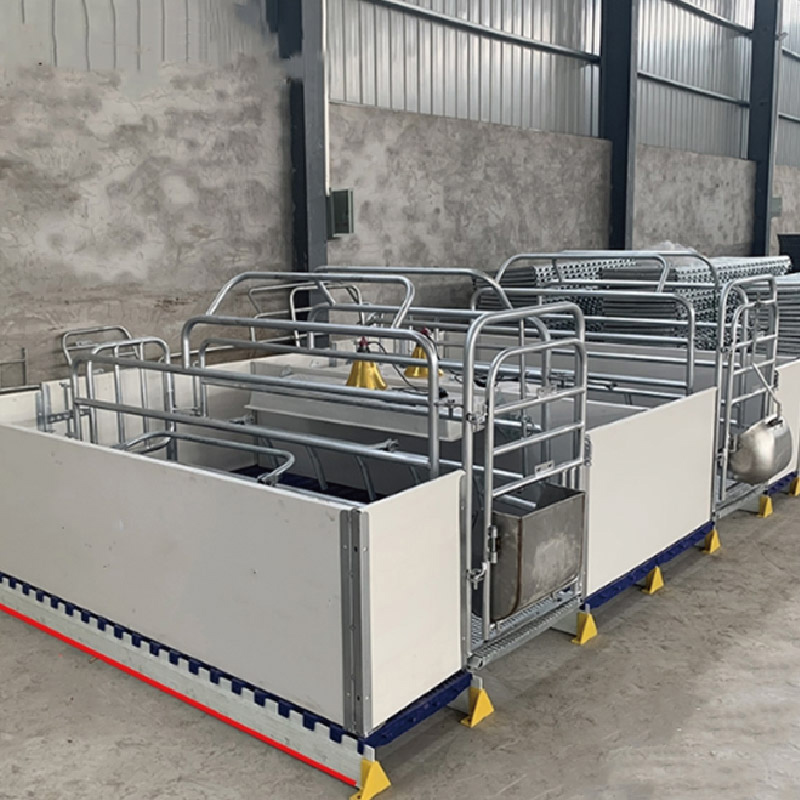